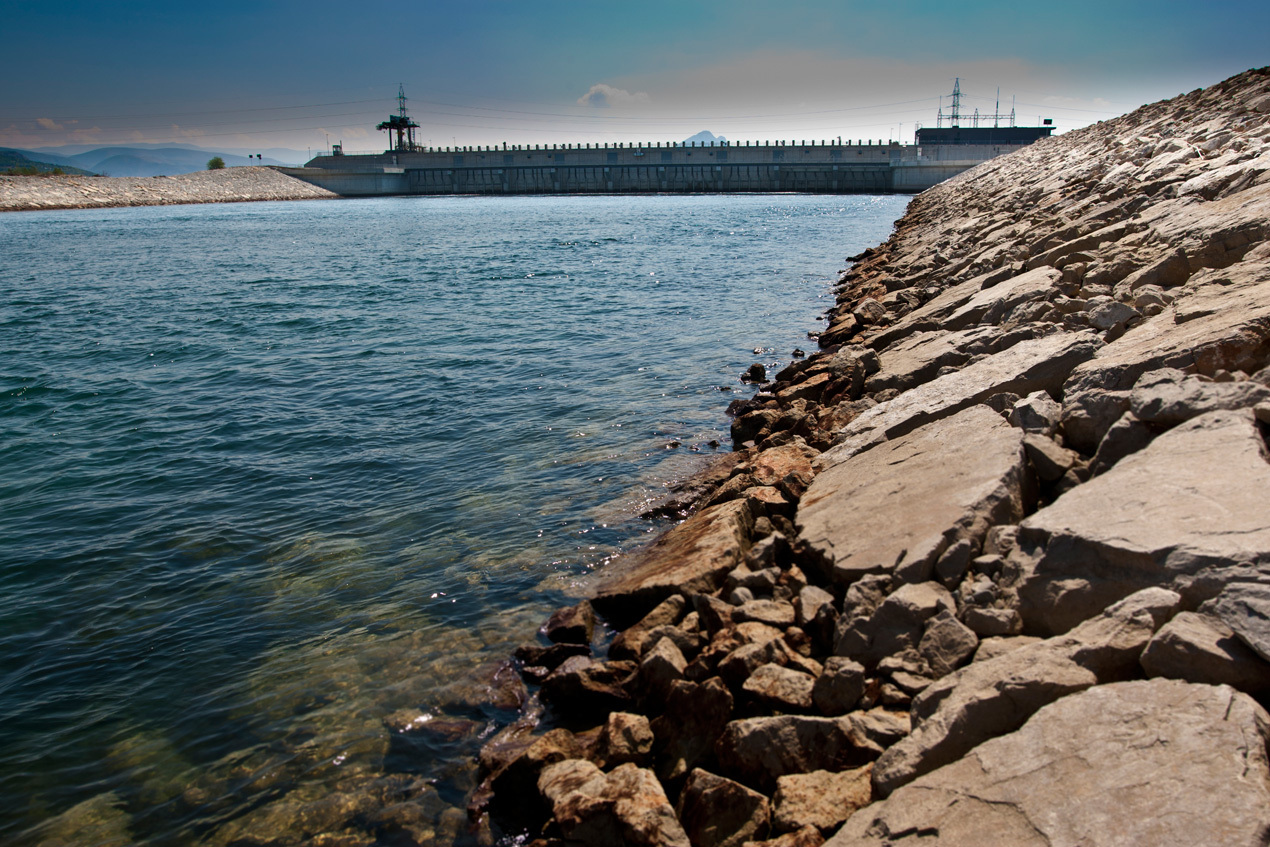 Meanwhile, the level of losses in the distribution network for the 6-month period reached 22.84%, marking an improvement compared to the same period last year, where losses were estimated at 23.72%. The level of receipts also has an increasing tendency during May and June, compared to the quarantine months, where there was a significant decrease in the payment of electricity bills. For the 6-month period, the level of receipts reached 94.3% of the total invoices generated by OSHEE.