Oil Plunges Below Zero for First Time in Unprecedented Wipeout 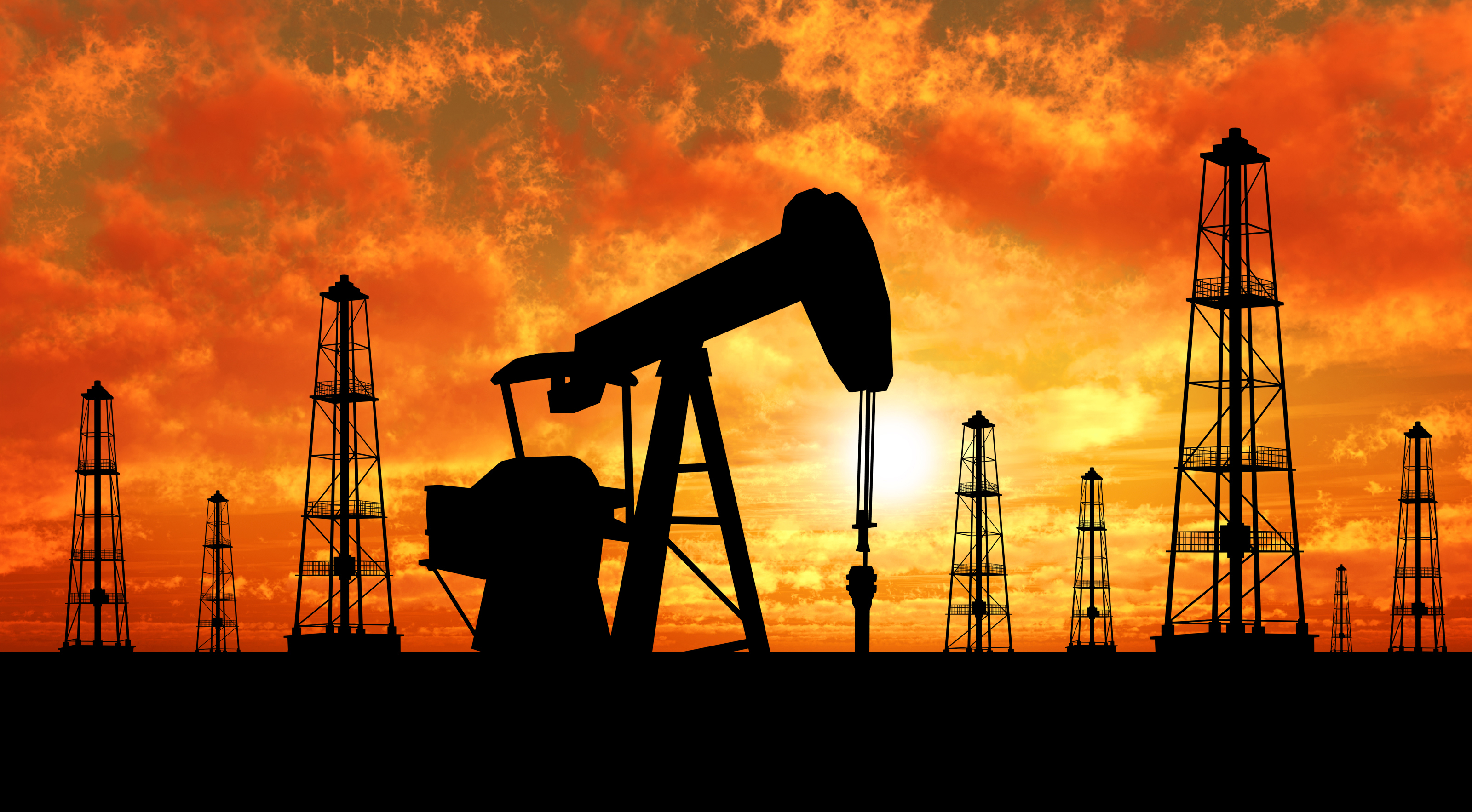 Of all the wild, unprecedented swings in financial markets since the coronavirus pandemic broke out, none has been more jaw-dropping than Monday’s collapse in a key segment of U.S. oil trading. The price on the futures contract for West Texas crude that is due to expire Tuesday fell into negative territory — minus $37.63 a barrel. The reason: with the pandemic bringing the economy to a standstill, there is so much unused oil sloshing around that American energy companies have run out of room to store it. And if there’s no place to put the oil, no one wants a crude contract that is about to come due.

Underscoring just how acute the concern is over the lack of immediate storage space, the price on the futures contract due a month later settled at $20.43 per barrel. That gap between the two contracts is by far the biggest ever.

“The May crude oil contract is going out not with a whimper, but a primal scream,” said Daniel Yergin, a Pulitzer Prize-winning oil historian and vice chairman of IHS Markit Ltd.

WTI traded in negative territory for the first time

“There is little to prevent the physical market from the further acute downside path over the near term,” said Michael Tran, managing director of global energy strategy at RBC Capital Markets. “Refiners are rejecting barrels at a historic pace and with U.S. storage levels sprinting to the brim, market forces will inflict further pain until either we hit rock bottom, or COVID clears, whichever comes first, but it looks like the former.”

Since the start of the year, oil prices have plunged after the compounding impacts of the coronavirus and a breakdown in the original OPEC+ agreement. With no end in sight, and producers around the world continuing to pump, that’s causing a fire-sale among traders who don’t have access to storage.

The extreme move showed just how oversupplied the U.S. oil market has become with industrial and economic activity grinding to a halt as governments around the globe extend shutdowns due to the swift spread of the coronavirus. An unprecedented output deal by OPEC and allied members a week ago to curb supply is proving too little too late in the face a one-third collapse in global demand.

There are signs of weakness everywhere. Even before Monday’s plunge, buyers in Texas were offering as little as $2 a barrel last week for some oil streams. In Asia, bankers are increasingly reluctant to give commodity traders the credit to survive as lenders grow ever more fearful about the risk of a catastrophic default.

In New York, West Texas Intermediate for May delivery dropped as low as negative $40.32 a barrel. It’s far below the lowest level previous seen in continuation monthly data charts since 1946, just after World War II, according to data from the Federal Reserve Bank of St. Louis. Brent declined 8.9% to $25.57 a barrel.

Crude stockpiles at Cushing — America’s key storage hub and delivery point of the West Texas Intermediate contract — have jumped 48% to almost 55 million barrels since the end of February. The hub had working storage capacity of 76 million as of Sept. 30, according to the Energy Information Administration.

Despite the weakness in headline prices, retail investors are continuing to plow money back into oil futures. The U.S. Oil Fund ETF saw a record $552 million come in on Friday, taking total inflows last week to $1.6 billion.

The price collapse is reverberating across the oil industry. Crude explorers shut down 13% of the American drilling fleet last week. While production cuts in the country are gaining pace, it isn’t happening quickly enough to avoid storage filling to maximum levels, said Paul Horsnell, head of commodities at Standard Chartered.

”The background psychology right now is just massively bearish,” Michael Lynch, president of Strategic Energy & Economic Research Inc said in a phone interview. “People are concerned that we are going to see so much build up of inventory that it’s going to be very difficult to fix in the near term and there is going to be a lot distressed cargoes on the market. People are trying to get rid of the oil and there are no buyers.”